What Is A Maritime Lawyer?

Home > Blog > What Is A Maritime Lawyer? What Does a Maritime Lawyer Do?

The types of activities that maritime attorneys may conduct include trying cases in court, drafting documents, negotiating agreements and handling complaints about injuries or illnesses caused by various types of marine vessel or sea craft, as well as companies dumping hazardous waste into the sea.

What is Maritime Law?

What Does a Maritime Lawyer Need to Know?

Maritime law can often be extremely complex and maritime lawyers should be well-versed in international, federal and state laws. Additionally, a maritime lawyer needs to know the specifics regarding marine insurance, marine pollution, and employee compensation (Jones Act), to name a few. Maritime lawyers even need to know foreign corruption and understand anti-bribery provisions as set forth by the United States Department of Justice.

What is the Jones Act?

The Jones Act is a law set forth by the Merchant Marine Act of 1920 which governs the shipment of goods in the United States. The Jones Act is most relevant to those who work at sea and become injured. The basics of the law ensure that the employer take responsibility for a worker who is injured at sea while on the job. A worker covered under the Jones Act is entitled not only for pain and suffering endured after the accident but all lost income due to the accident as well.

Compensation Claims for a Maritime Injury

A maritime injury claim is similar to a workers’ compensation claim, the only difference is that a maritime injury settlement tends to be a lot larger by comparison. This is due to the fact that working on a vessel puts workers at a much higher risk than many other works. The higher settlement compensates for this fact. If you suffered a maritime injury on the job (and qualify as a seamen under the Jones Act) you can be compensated for lost income (present and future income), healthcare costs, loss of your faculties (both physical and mental), any treatments or rehabilitation, pain, mental distress, and other expenses as they relate to your injury.

Who Is Covered Under the Jones Act?

Although maritime law covers a wide array of categories, there are some maritime injuries that are more common than others. The vast majority of accidents that occur on maritime vessels are slip and fall injuries. In fact, this type of injury makes up a little over 40% of all maritime injuries, according to OSHA. Considering that any type of sea vessel is going to have a lot of wet surfaces, this is not surprising, however, employers should make every effort to train employees in preventing slip and fall injuries. Other types of injuries occur from exposure to hazardous chemicals and toxic respiratory agents, working in confined spaces, lifting heavy objects, using repeated movements while working, and working near machines that can cause harm (CDC, 2020).

What Should I Do After A Maritime Injury?

The first step after any injury, including a maritime injury, is to get medical treatment. No matter what pain and suffering you are dealing with, you want this to be on the record just in case, even if you’re not planning on filing a lawsuit. You never know what the long-term consequences of your injury may be and if you decide to sue at a later date you give yourself the option. Also, you may not know the full extent of your injuries and a medical doctor is in the best position to make a final determination.

Immediately following the accident, if you are able, be sure to get pictures of the vessel and the work area where you were injured. If you are unable to take photos yourself, make sure that a workmate is able to get photos for you. Again, even if you don’t plan on filing a lawsuit for your maritime injury, you are still covering your bases just in case. Be sure that photographs are taken of whatever caused the injury, the surroundings, and any machinery or equipment that was being used before the injury. 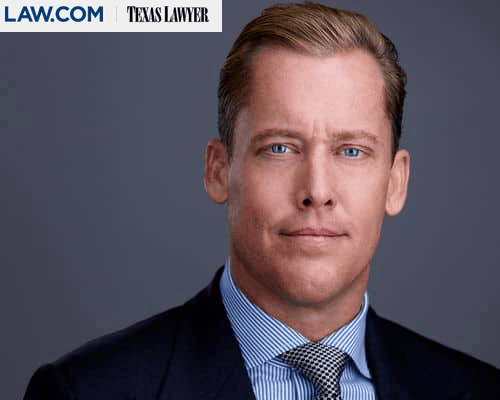 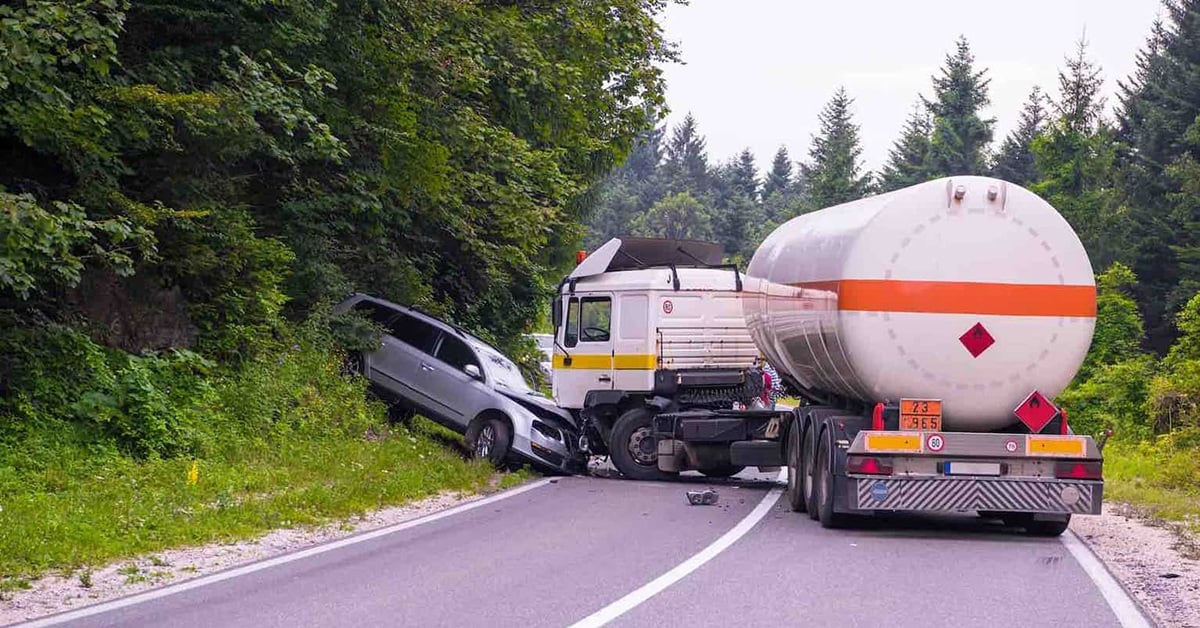