Crash vs. Accident: Difference Between a Crash and Accident

Home > Blog > Crash vs. Accident: Difference Between a Crash and Accident 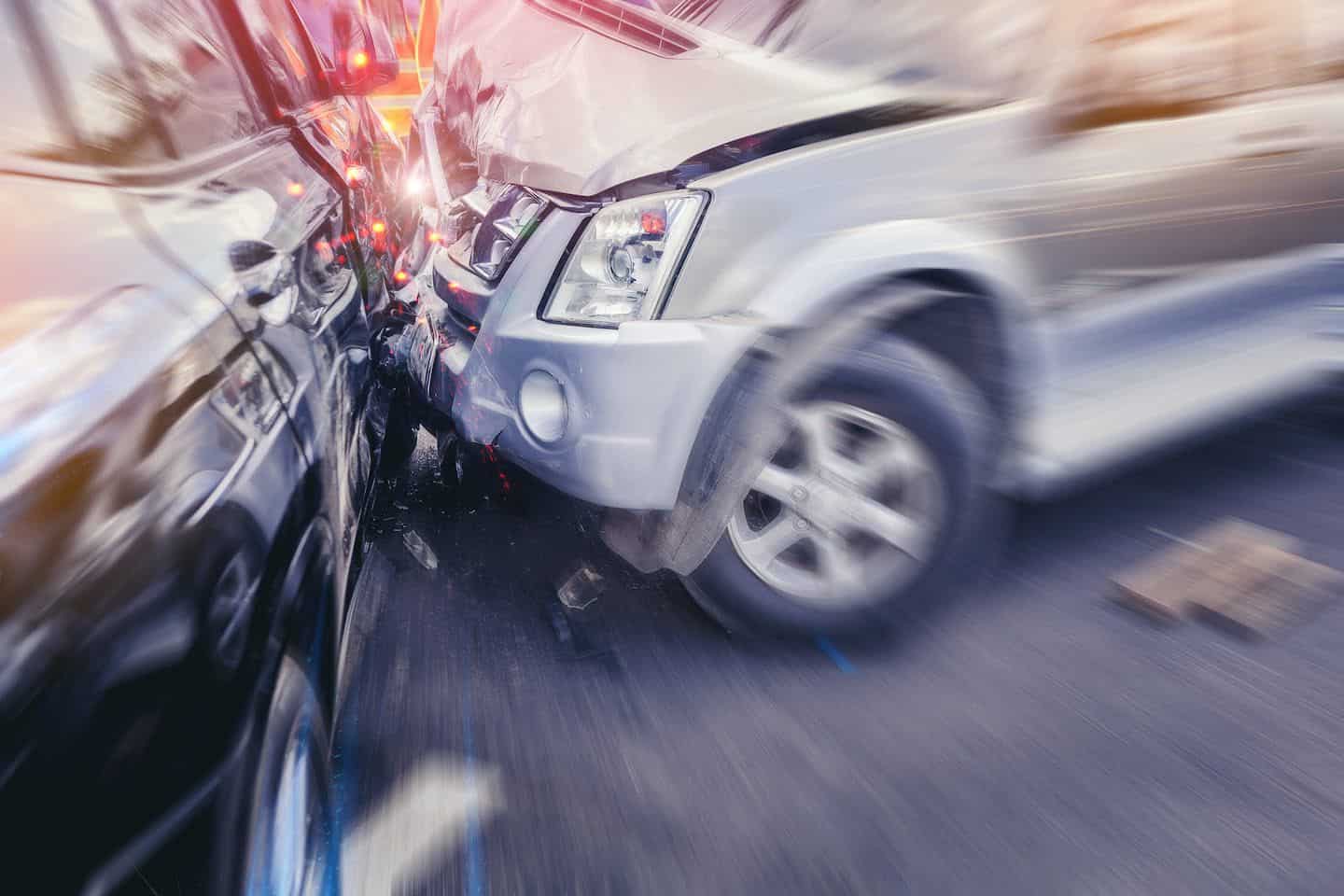 What is the Difference Between A Crash and Accident?

An accident as defined by Merriam-Webster’s Dictionary under law is (source):

The word accident implies that a car crash happened through the fault of nobody in particular. This can be seen in the commonly used phrase, “It was just an accident.” On the other hand, the word crash indicates that someone caused the car wreck to happen, or that someone is actually at fault. The reality of the situation is that it is very rare for a car crash to be just an accident, usually someone is at fault for the wreck.

One tactic insurance companies use time and again is to immediately call a car crash a car accident. By doing so they minimize the car crash right away in order to remove fault from the driver who caused the crash. They don’t want to be on the hook for paying out a claim and so they make the car wreck look as if it was just an accident and no one is really responsible. However, those of us who have ever been in a car crash know that this is usually not the case.

A campaign was started a non-profit group called “We Save Lives” in order to discontinue the use of the word accident when referring to car crashes. In fact, they outline that an accident refers to “An unexpected happening causing loss or injury which is not due to any fault or misconduct on the part of the person injured but for which legal relief may be sought” (source). They point out that the word accident is wrong to use, especially given the case that most car crashes are caused by driver fault or driver negligence. They also point out the fact that in around 93% of cases the cause of the accident is attributable to human error.

Motor Vehicle Crash vs Accident – Others in the Fight for Change

We Save Lives is not the only group that’s interested in changing the word accident to crash though. In fact, in an article entitled Motor Vehicle Crash versus Accident: A Change in Terminology Is Necessary published in the Journal of Traumatic Stress they also determined the need for a change in terminology.

The authors of this published journal article conclude that:

We assert that motor vehicle crash should replace motor vehicle accident in the clinical and research lexicon of traumatologists. Crash encompasses a wider range of potential causes for vehicular crashes than does the term accident. A majority of fatal crashes are caused by intoxicated, speeding, distracted, or careless drivers and, therefore, are not accidents. Most importantly, characterizing crashes as accidents, when a driver was intoxicated or negligent, may impede the recovery of crash victims by preventing them from assigning blame and working through the emotions related to their trauma.

Not that the author indicates that a car crash includes crashes caused by someone. They were caused by the driver doing things the driver shouldn’t be, which was labelled as “intoxicated, speeding, distracted, or careless drivers” in the article. Also, note that the authors conclude that this can actually impede the process of being able to assign blame. It also impedes the process of accident victims or loved ones being able to cope after the accident and move forward with their lives. This is why it is so important for this redefinition. It will help both legally and emotionally.

The difference between a crash and an accident makes a real difference when it comes to who is ultimately responsible for the car wreck. When someone is at fault in a car accident, it is generally a preventable collision. The National Safety Council defines a preventable collision as “a collision in which the driver failed to do everything reasonable to avoid it” (source). What this means is that the accident could have been avoided had the driver done the right thing. This means that someone is responsible for the car crash and that this person can be held liable for it.

What to Do After a Car Accident Checklist

It’s important to know what to do after an accident to make sure you don’t ruin the chances of being able to hire an attorney to represent your case adequately. A few simple mistakes are often made which can be devastating to your case. This is especially tragic when a loved one dies in a car accident through no fault of their own and yet an attorney has to tell that person that there is no case due to mistakes that were made following the accident. Don’t end up in this situation, instead, follow this simple checklist of what to do after a car accident.

After a Car Accident Checklist:

Should I Get a Lawyer for a Car Accident that Wasn’t My Fault?

Difference Between Crash vs. Accident: Conclusion